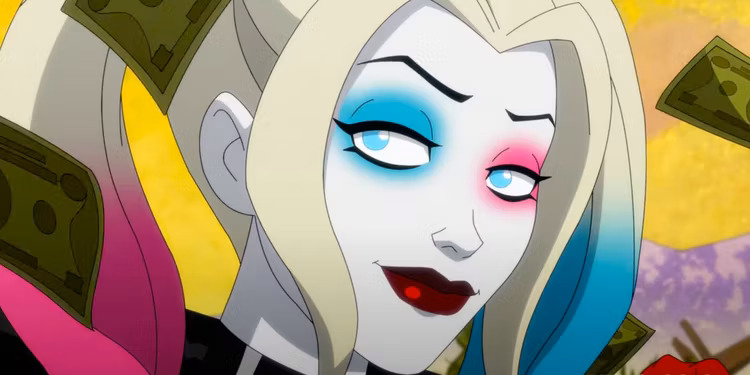 HBO Max released a new red band trailer for Harley Quinn Season 3. The trailer, which you can watch below, was released on YouTube. The footage opens with Harley Quinn and Poison Ivy in Wonder Woman’s Invisible Jet shortly after their relationship starts. From there, the footage teases the duo’s relationship and Ivy’s plan to […]