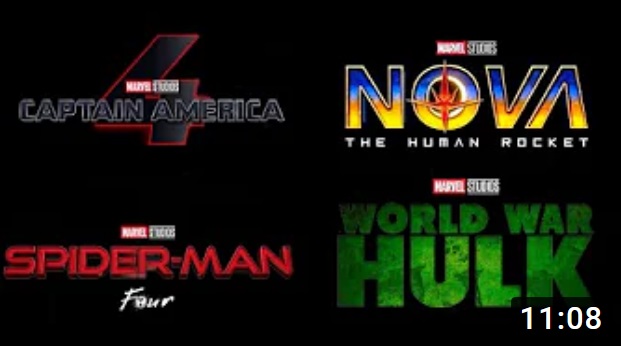 Every Marvel Project Coming 2022-2025 Confirmed & Rumored! Marvel Studios has a ton of projects coming including Spider-Man 4, the Fantastic Four, X-Men in the MCU, Captain America 4, World War Hulk, Nova in the MCU, Thor Love and Thunder and much more! The future of the MCU is very bright and exciting!  (Thanks to […]

The Marvel Cinematic Universe is getting massive. With 27 films (as of the making of this video) and a growing roster of TV shows, it’s getting harder to keep track of the world’s mightiest heroes and everyone associated with them, from gargantuan beings of infinite cosmic power to hot sauce-obsessed Russian assassins. The MCU has […]

Marvel took advantage of its San Diego Comic-Con panel to make several massive announcements, including its full plans for MCU Phase 5 and Phase 6. Who’s ready for Thunderbolts, Fantastic Four, and Avengers: Secret Wars? But first we have the finale of Marvel Phase 4: Black Panther: Wakanda Forever, which is out in November. During […] 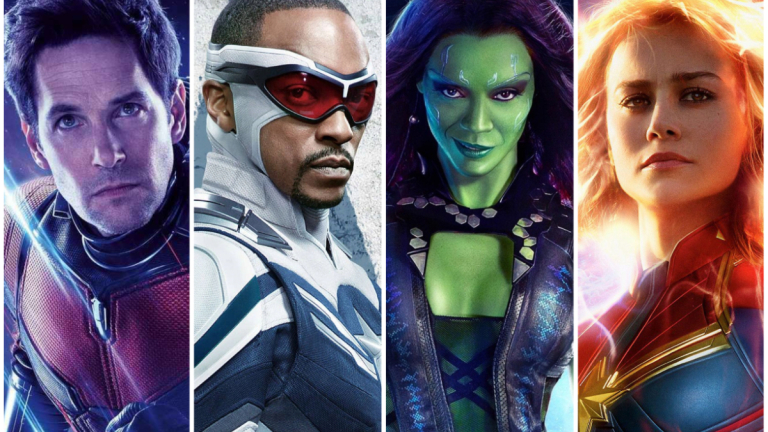 A bold new era for the Marvel Cinematic Universe began in 2021 on Disney+ with the wildly successful WandaVision, The Falcon and the Winter Soldier, and Loki, but Marvel Studios certainly haven’t been resting on their laurels in terms of upcoming cinematic blockbusters – Black Panther: Wakanda Forever, The Marvels, Guardians of the Galaxy Vol […]