How (and Why) Neil Gaiman Finally Adapted ‘The Sandman’ for TV 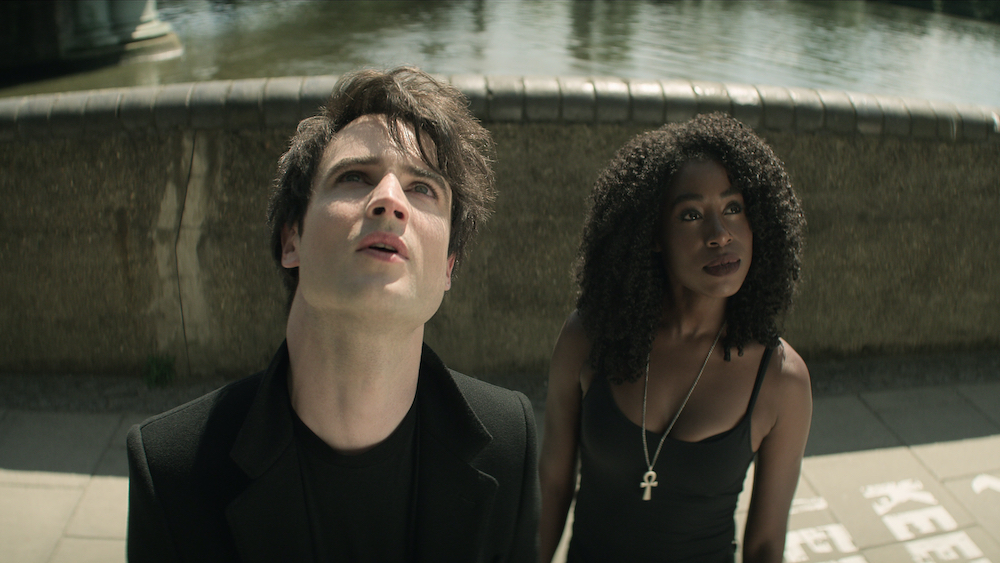 Neil Gaiman didn’t have to do it. He could have left well enough alone. After 30 years of successfully shutting down every “bad” attempt to adapt his best-selling Vertigo graphic novel series “The Sandman,” Gaiman could have decided to let dreams of an adaptation of “The Sandman” die with the nightmare that was the most […]

The Sandman Trailer Breakdown: Which Stories From the DC Comics Are Being Adapted? 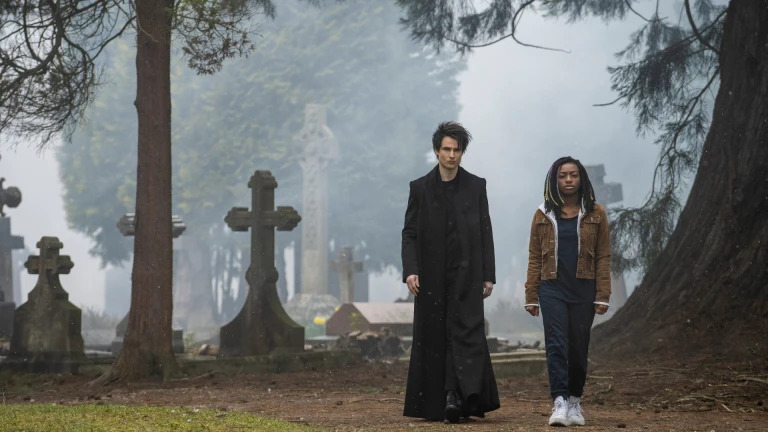 In its original 75-issue run from 1989-1996, the DC Comics series The Sandman weaved a massive story about the return and downfall of Morpheus the Dream Lord. Written by Neil Gaiman, with pencils by legends such as Charles Vess and Sam Keith, The Sandman often functioned like an anthology series, focusing on the various characters […]