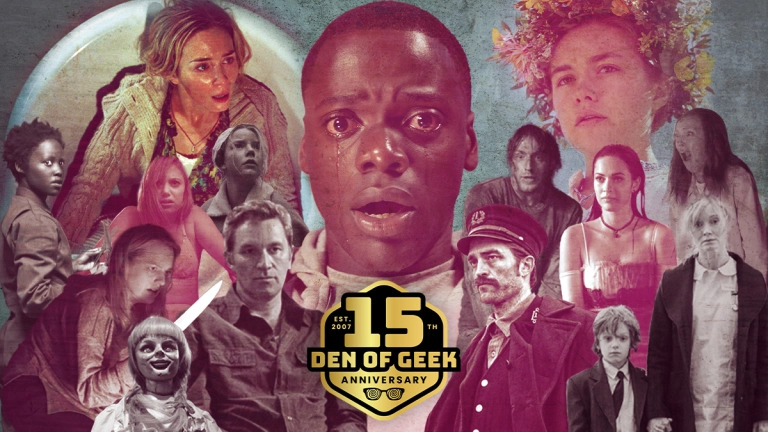 The 21st century’s taste for horror came of age during the past decade, creating new classics of the genre.

You can handle these, we promise. 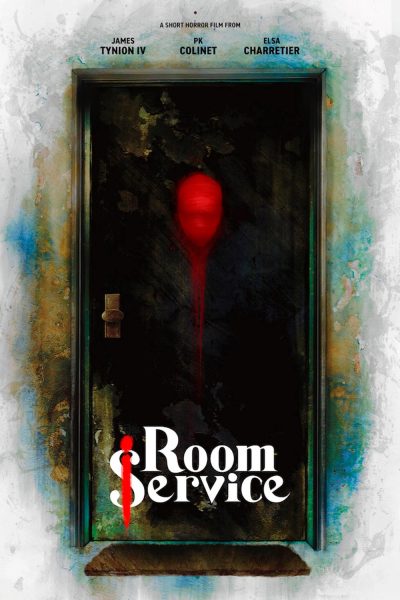 Room Service is the story of a down on his luck man who’s pulled deep into a dark underworld of the ultrawealthy. He embraces what the system can offer him but at tremendous cost to himself.

All 13 Halloween movies ranked, from worst to best 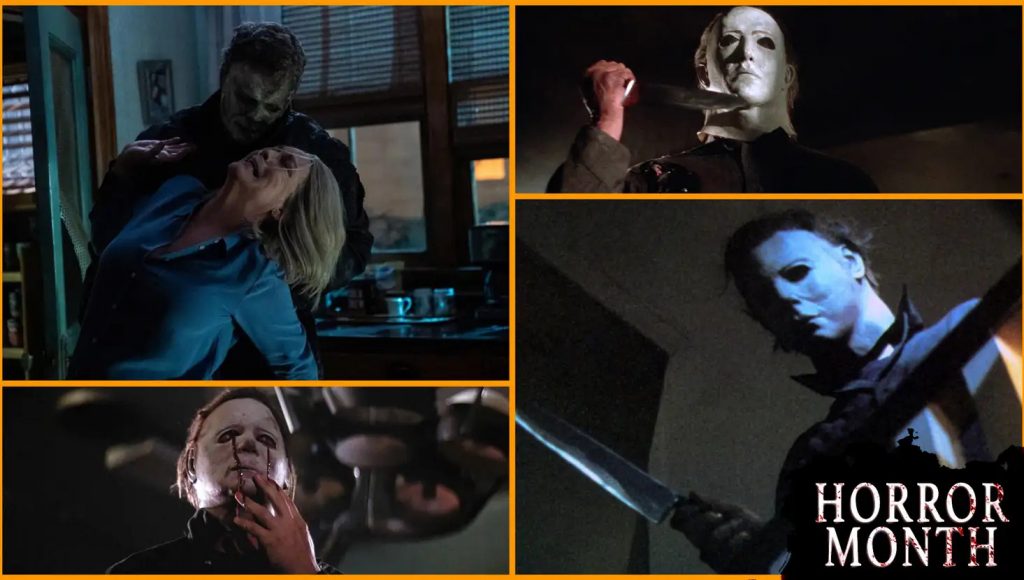 You may be able to guess which installment lands in the top spot, but how do the rest of the many Halloween films fall stack up?

16 of the Best New Horror Movies to Watch This Halloween 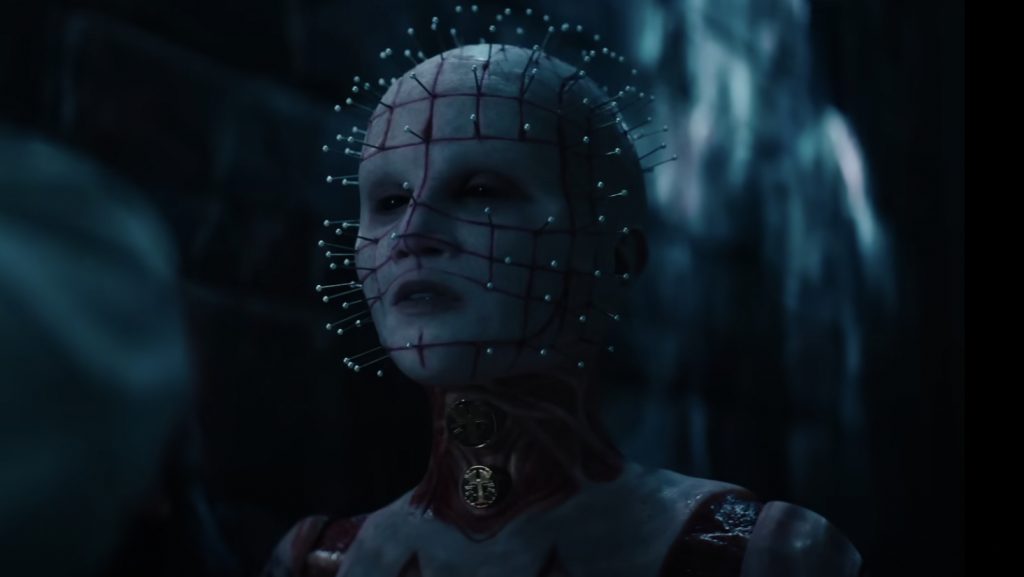 October 2022 is overflowing with fright flicks, like ten pounds of guts in a five-pound bag. There’s something for every kind of horror fan. If you’re into making discoveries, there are obscure-but-promising, streaming-only flicks like Deadstream and Piggy. If you’re a more mainstream fan, there are new entries from blockbuster franchises like Halloween and Hellraiser. And […]

The Must-See Horror Movies From Every Decade 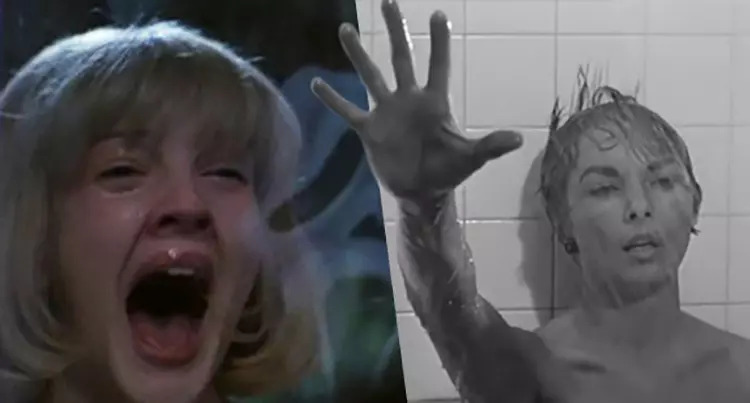 Horror is a film genre as old as the medium itself. Since the start of the cinemas, people have packed the seats in hopes of getting some chills and thrills. As a life-long fan of the genre, it’s essential to recognize the history of horror and see how we got to the point we are […] 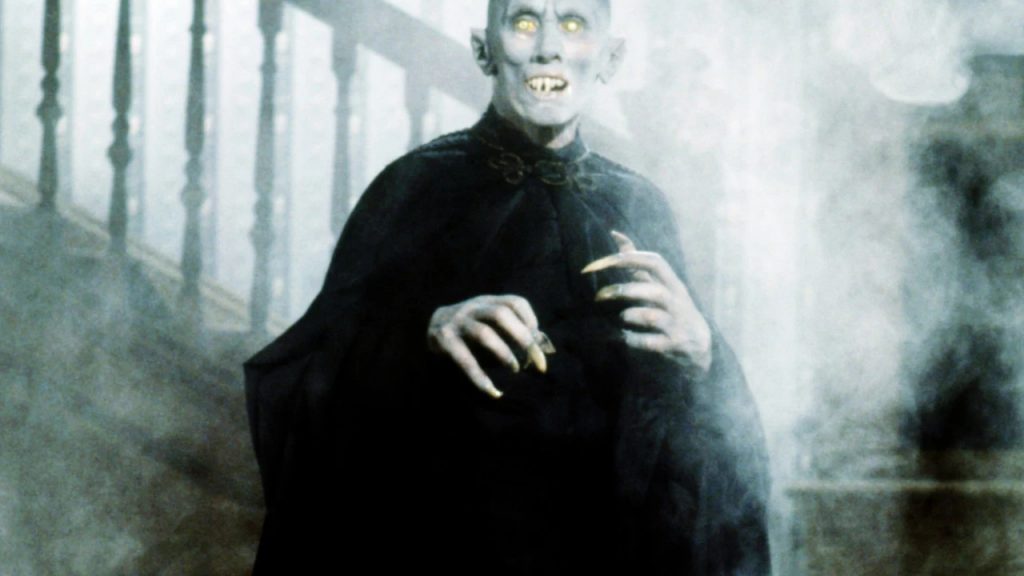 The subject of vampirism lends itself to all manner of juicy metaphors; you might be hard-pressed to locate a film about vampires that isn’t taking on themes larger than simple blood-siphoning. They are perhaps the only movie monster that is tonally fluid, headlining a variety of films ranging from existential ruminations on bullying from Sweden, […]