The series, which kicks off this week, is part of the Johns-led ‘New Golden Age’ at DC Comics.

Vault Comics partners with Metallica, Def Leppard and others for new Headshell imprint 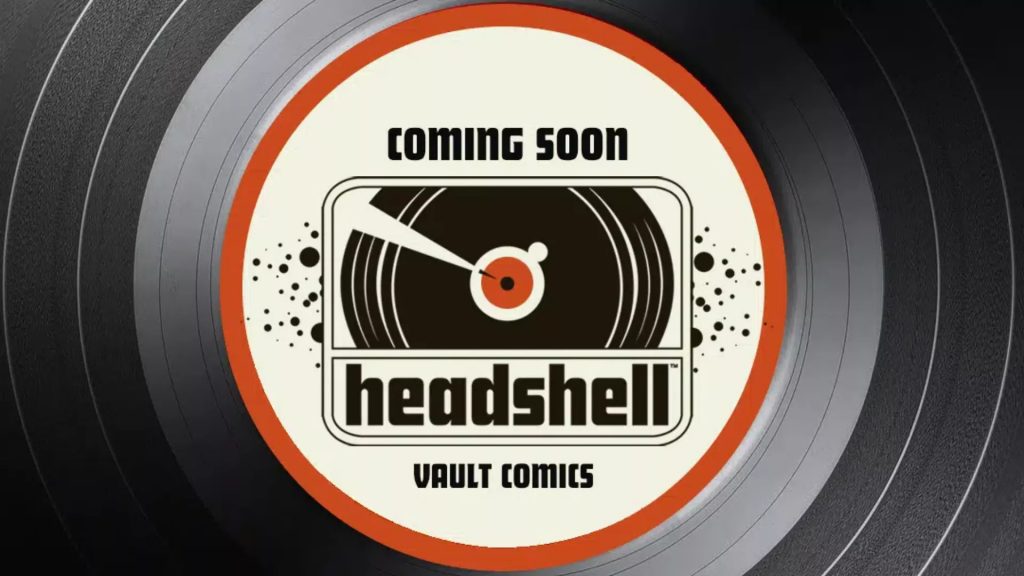 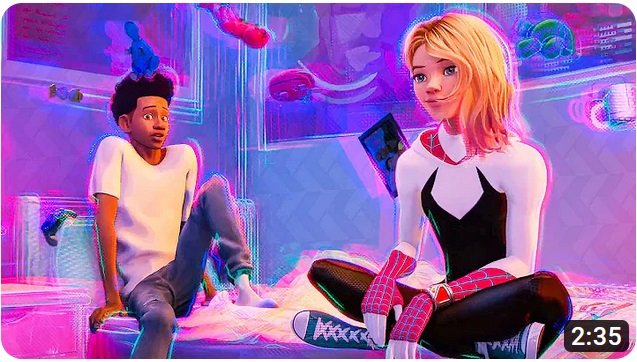 Watch the official trailer for Spider-Man: Across the Spider-Verse, an animation movie starring Shameik Moore and Hailee Steinfeld. In theaters June 2, 2023. Miles Morales returns for the next chapter of the Oscar®-winning Spider-Verse saga, an epic adventure that will transport Brooklyn’s full-time, friendly neighborhood Spider-Man across the Multiverse to join forces with Gwen Stacy […] 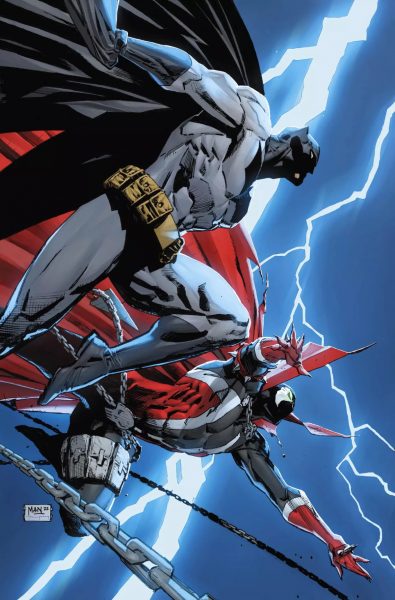 On December 13, Batman and Spawn will meet again for the first time in nearly 30 years – and it’s all because of the Court of Owls, who enlist the Hellspawn to destroy the Dark Knight. Batman/Spawn is a 48-page one-shot crossover written by Todd McFarlane and drawn by Greg Capullo. Batman/Spawn #1 will be […] 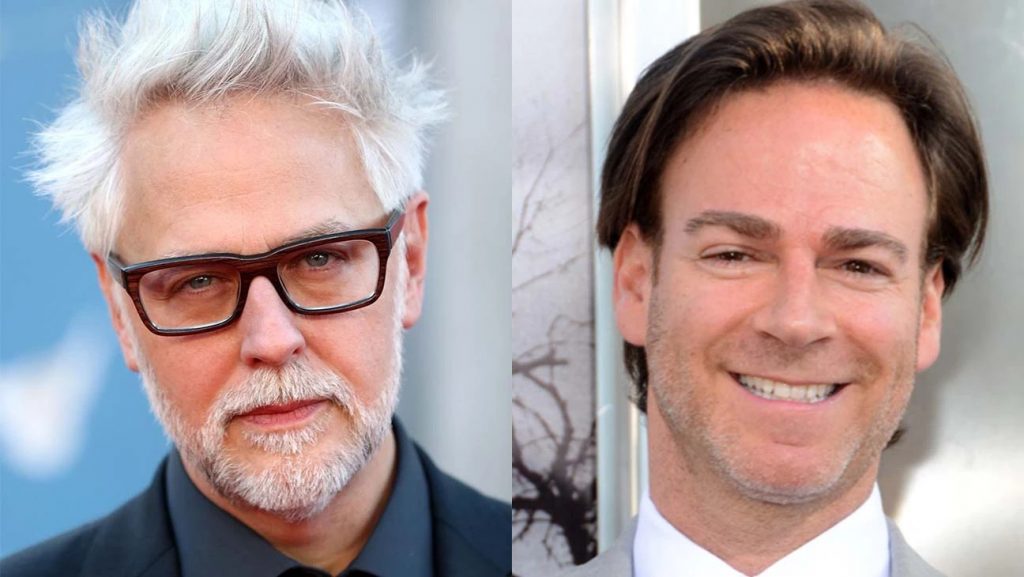 The duo will report to David Zaslav and assume the title of co-chairs and co-CEOs of DC Studios. 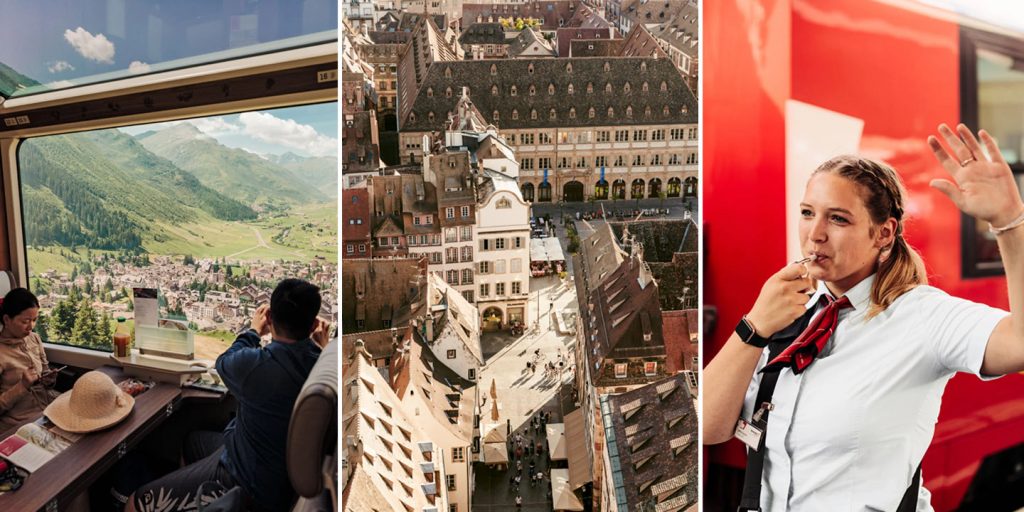 For one British writer left adrift by Brexit, a cross-continental train trip might be the best way to reconnect with her European neighbors.

Who is Adam Warlock? 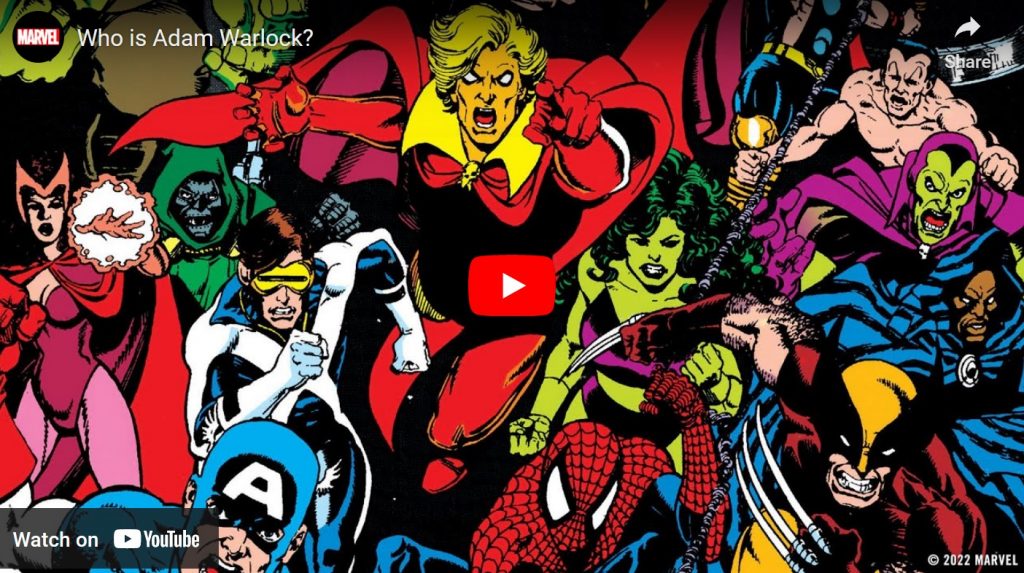 Meet the cosmic golden boy who teamed up with the Guardians of the Galaxy and wielded the Infinity Gauntlet! Adam Warlock, aka Him, is a genetically perfect being created to either save (or destroy) the Universe! 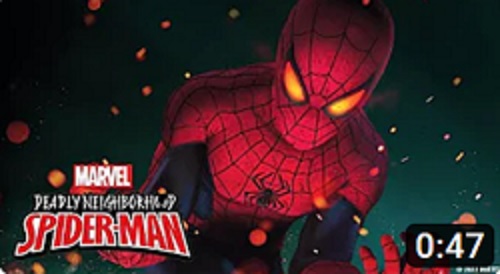 ‘Fafhrd and the Gray Mouser’ gets new omnibus collection June 2023 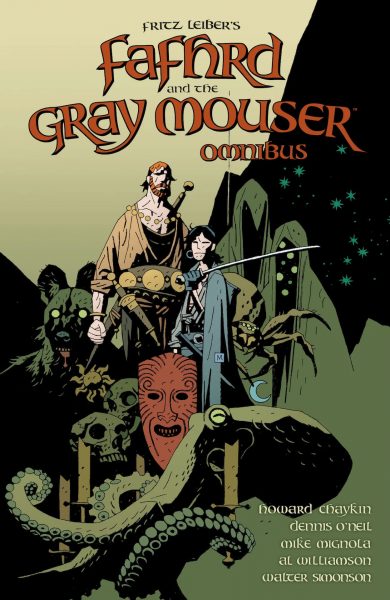